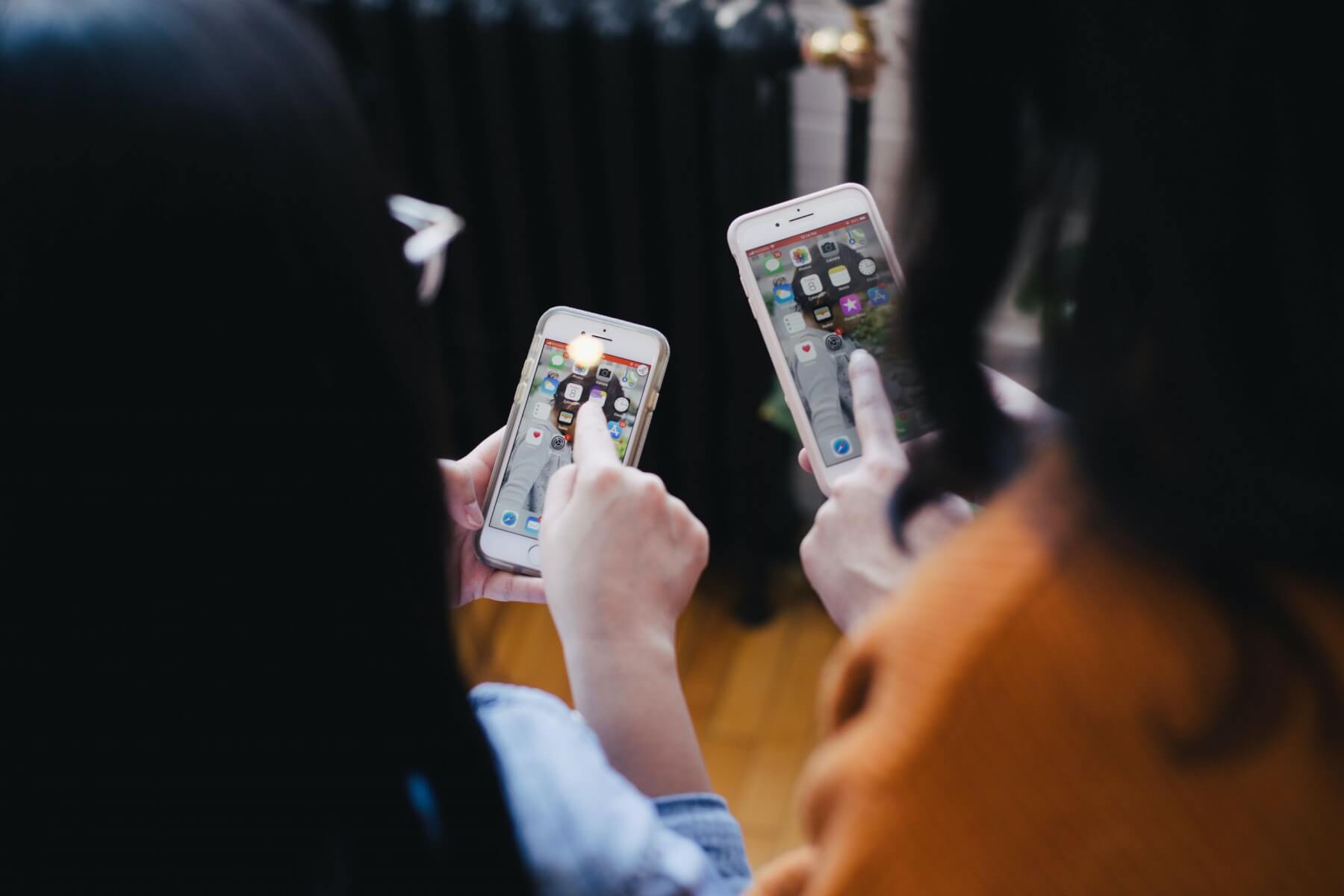 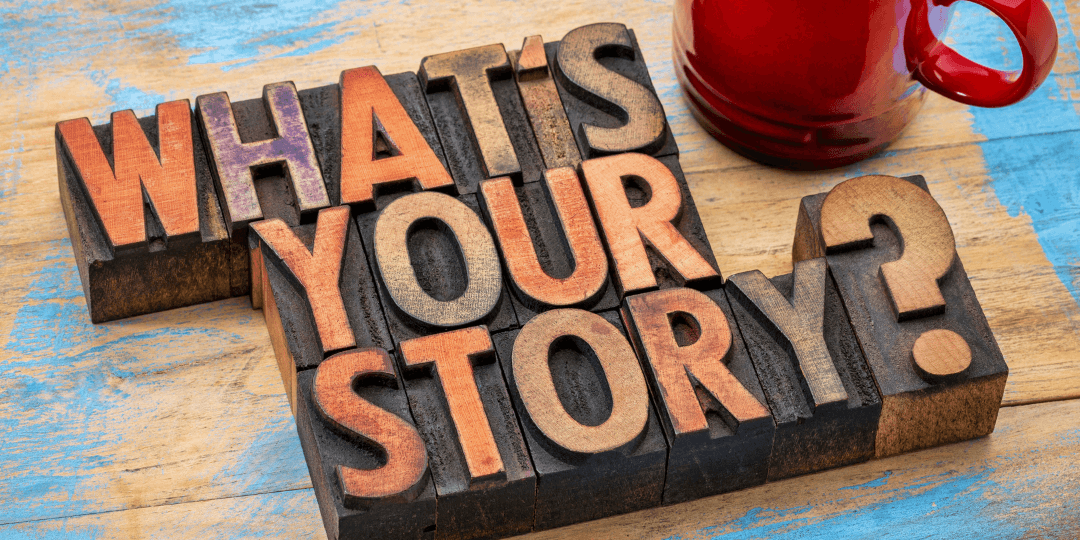 5 Tips for Better Storytelling in Your Year-End Appeal 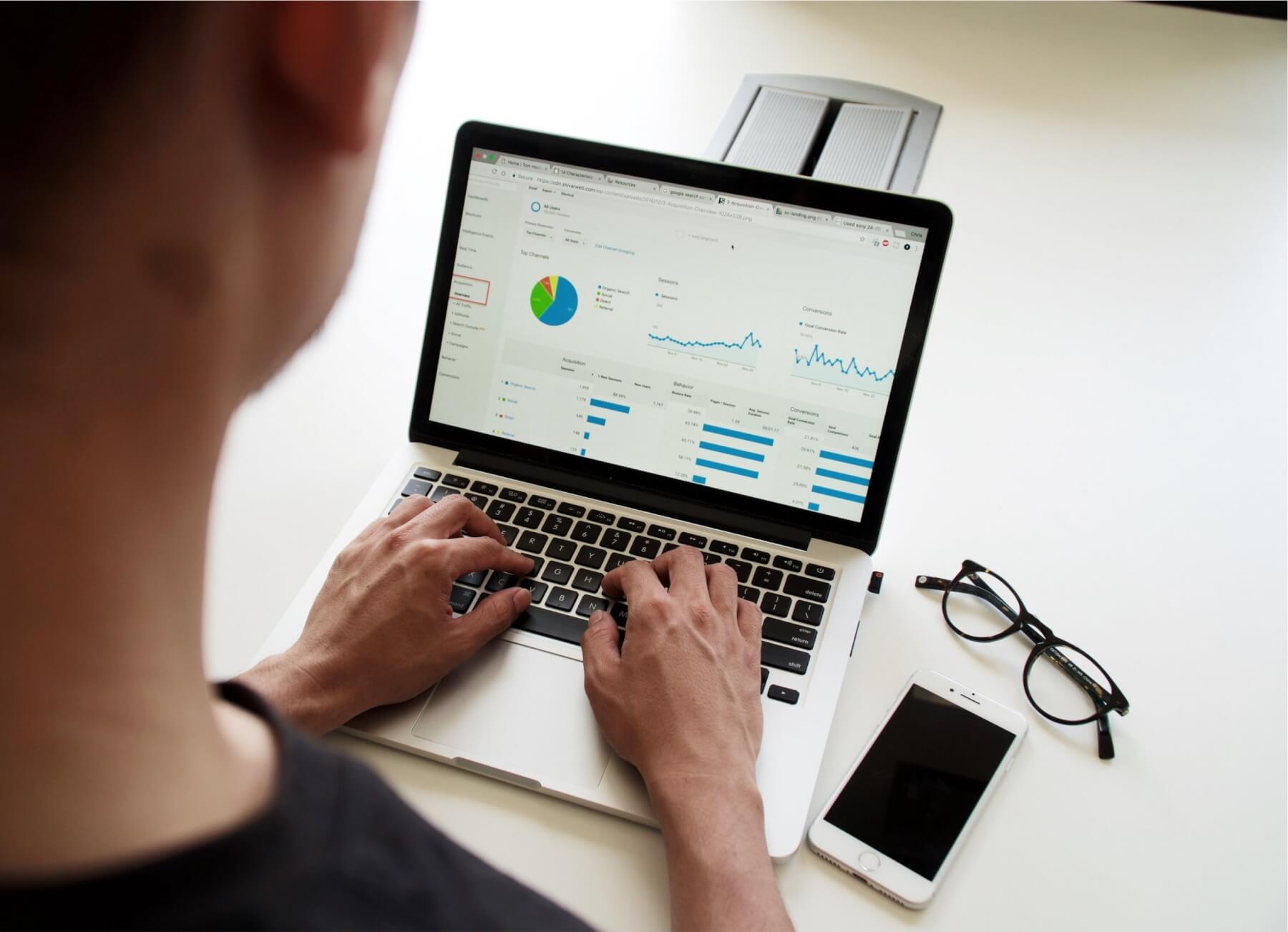 Giving USA: Pandemic Giving and What the 2020 Philanthropy Data Doesn’t Tell Us 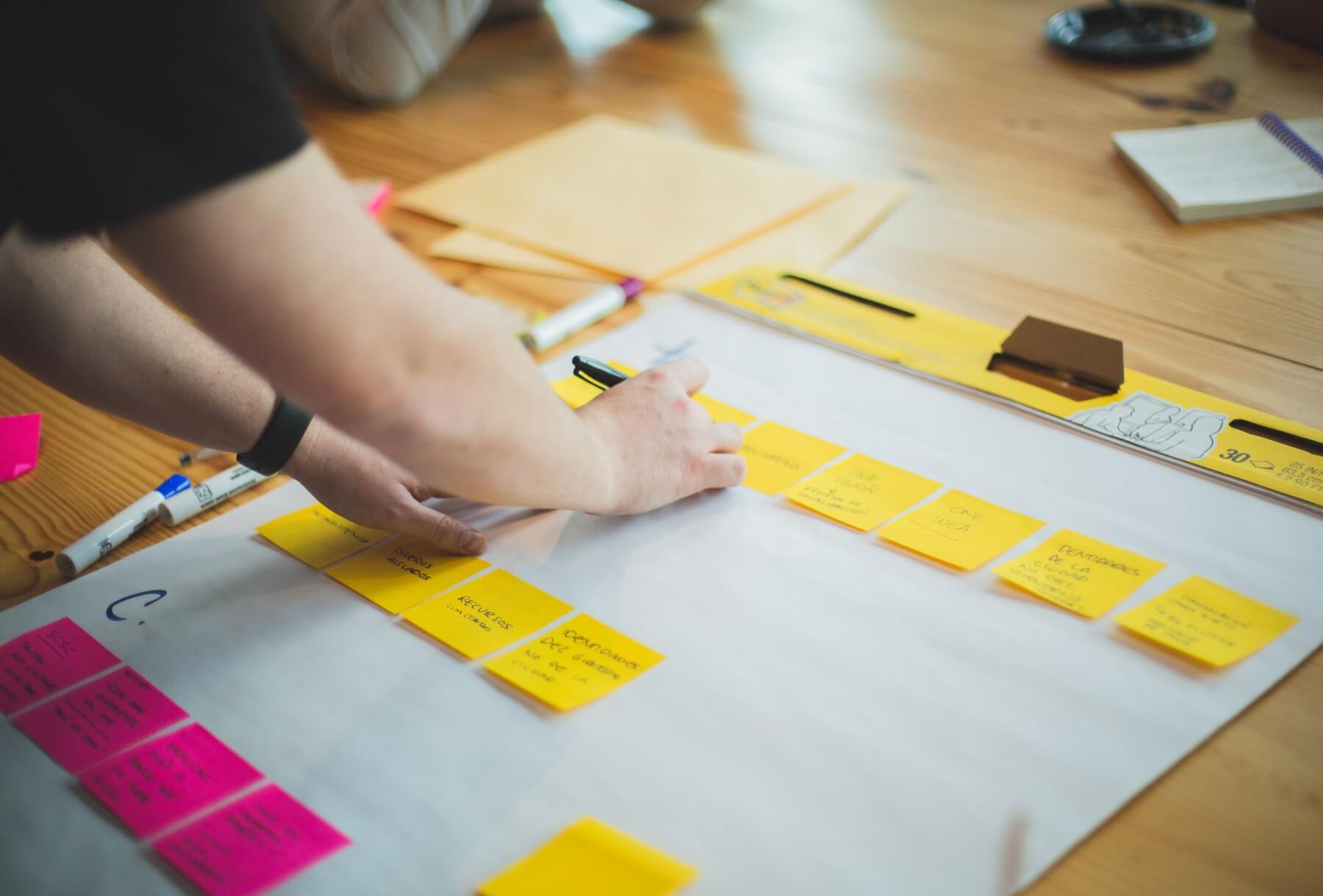 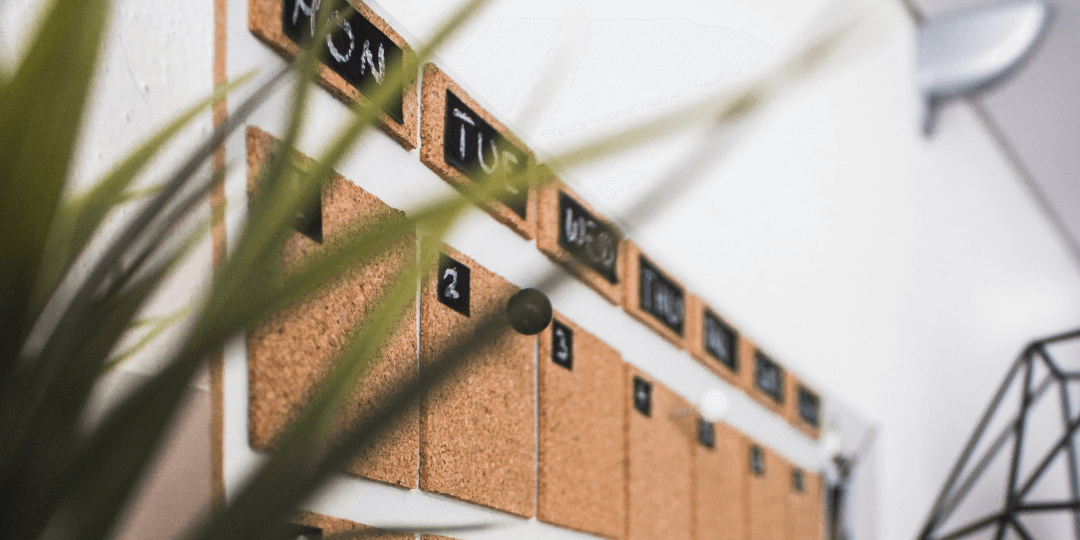 3 Steps to a Successful End of Year Appeal

It's Time to Ask Your Board for a Gift 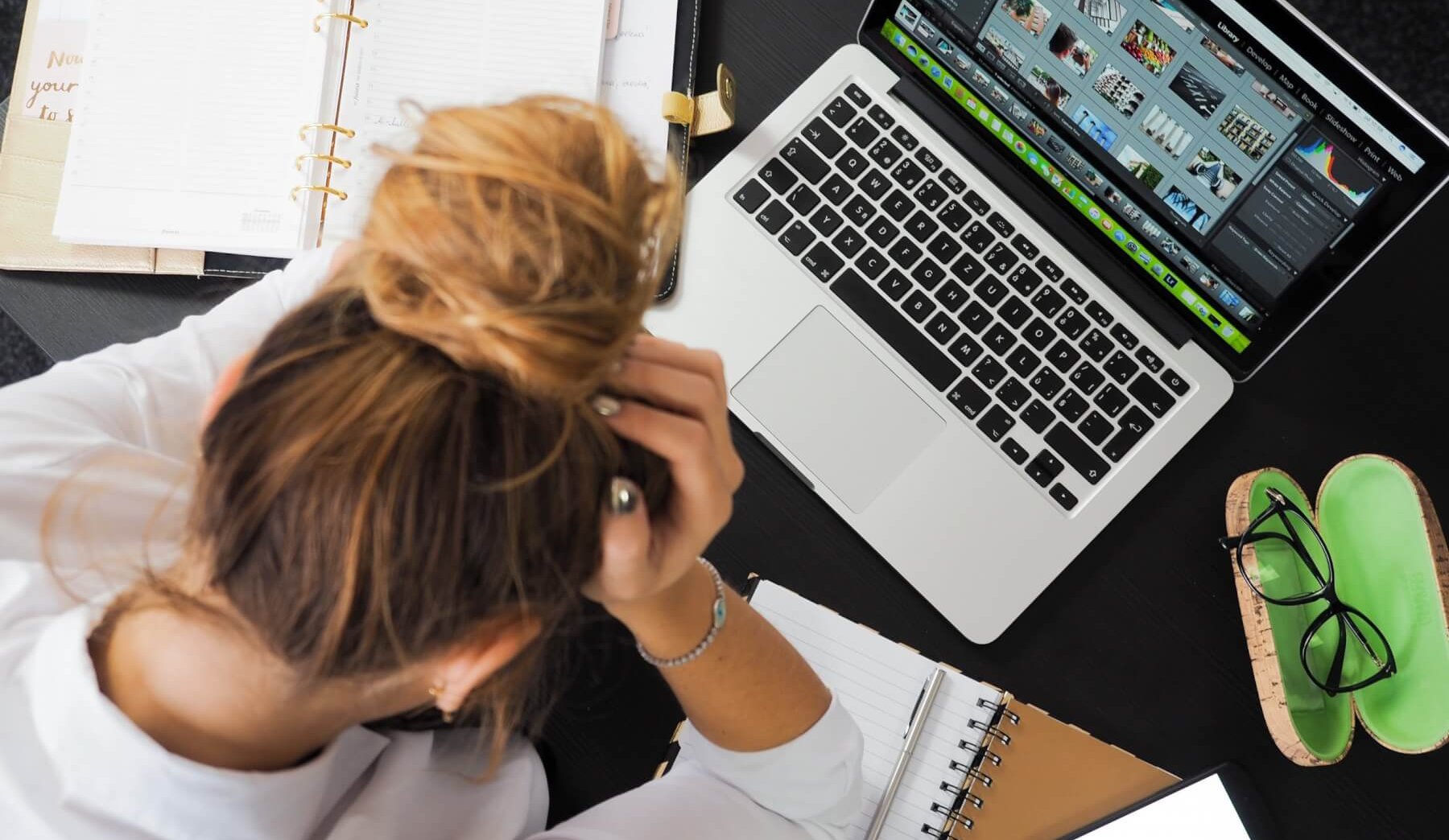 HELP! My Volunteers Aren’t Doing Anything

Every so often I get a call that surprises me.There was an organization in town that had been running a multi-million dollar campaign and I had heard it was going extremely well. I even had other clients asking me about their work and how to emulate it.Soon, I got a call from that organization’s Executive Director telling me that while they had raised 95% of their campaign goal, they were totally stuck. The campaign had been running for 2 years and they still had almost $1M to raise before they could go public. The volunteers were on the struggle bus – burnt out, unmotivated and frustrated. The staff had dug deep… it felt like they had tried EVERYTHING and they couldn’t get past the lull. 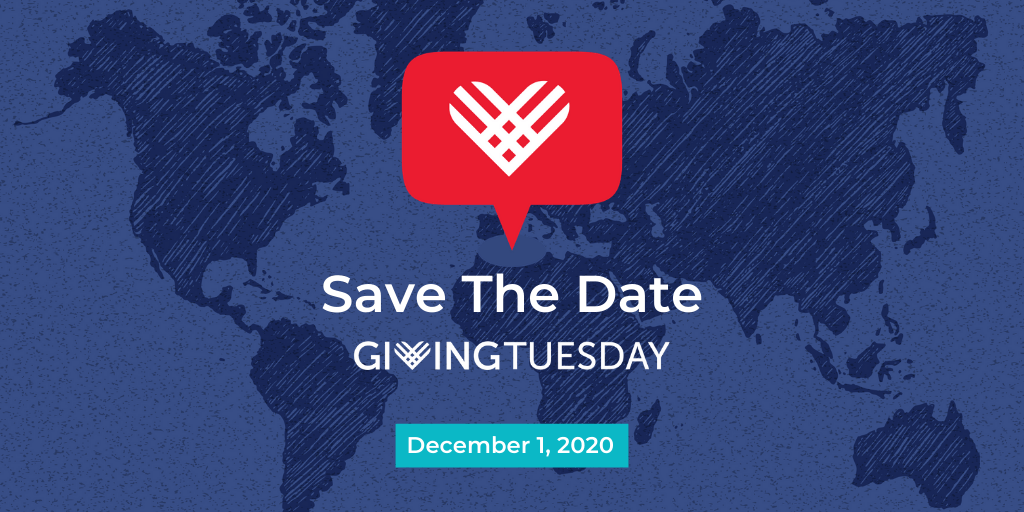 What's Next for Annual Giving? 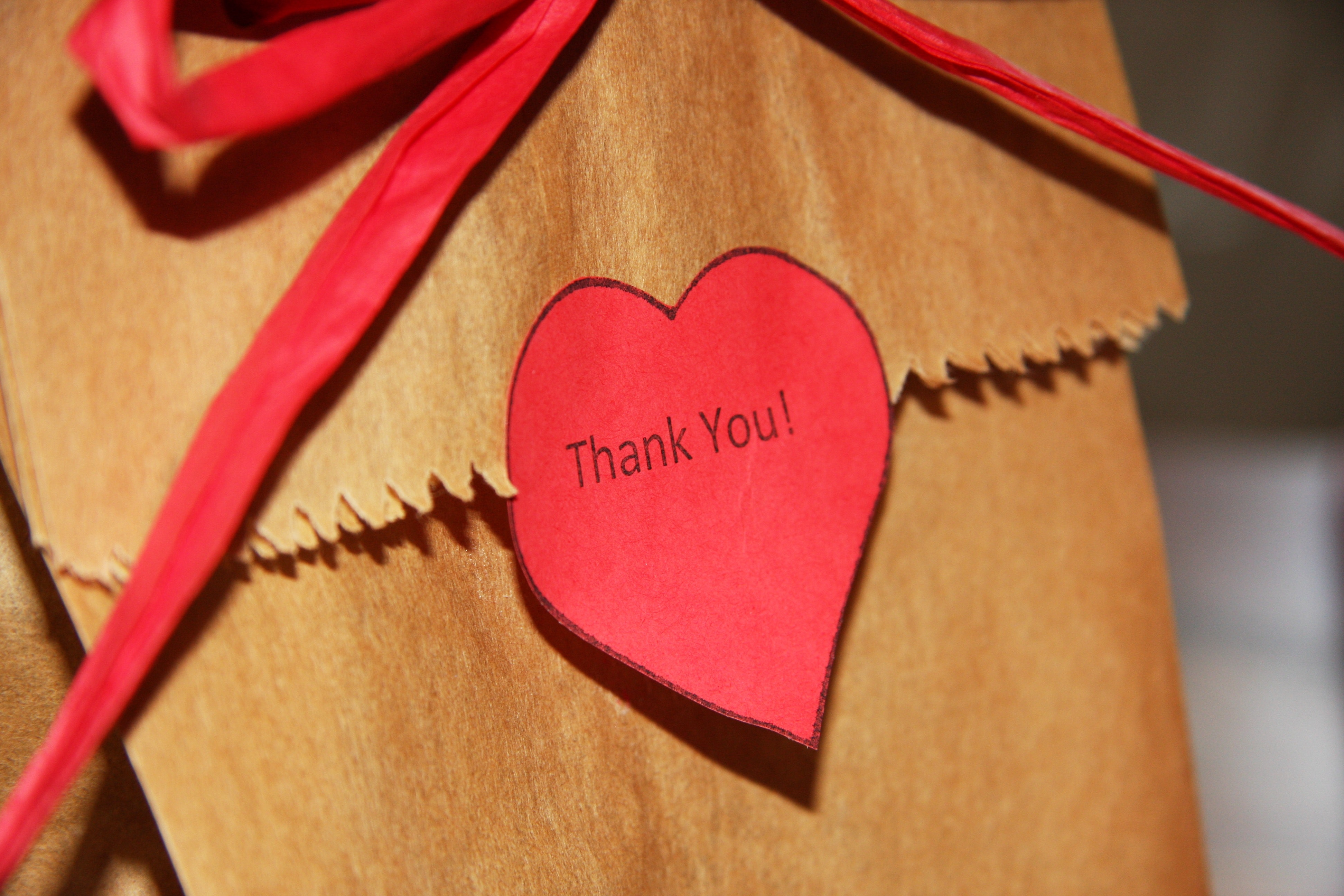