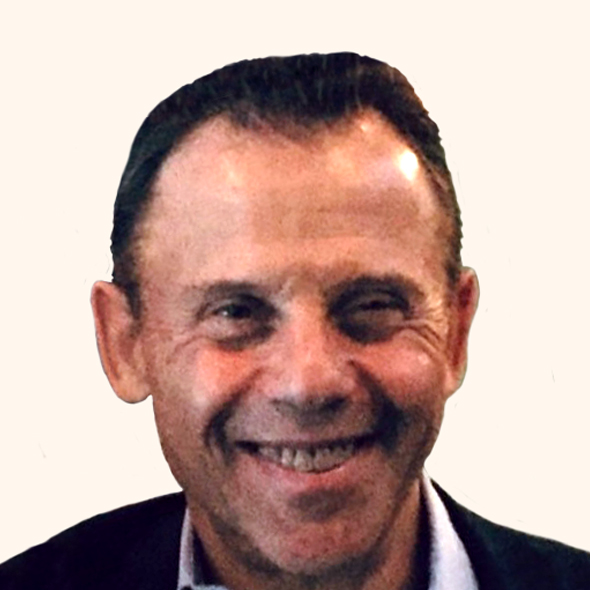 Bruce spent his 40-year professional career at Cole Taylor Bank. He served in various positions including President, Chairman, and CEO during that time. Since leaving his full-time role at the bank in 2014, he founded Taylor Investment Partners, investing with his family in venture and private equity transactions. He co-founded the NextLevel Exchange, an entrepreneur support program that partners with several organizations serving diverse minority communities in the Chicago Area. He currently serves as Chairman of 18Doors (formerly known as Interfaith Family), treasurer and on the board of governors for The Metropolitan Planning Council of Chicago, Director of the Jewish Federation of Chicago, Midwest trustee of the Boys and Girls Clubs of America and is on the advisory board of MTL Insurance Company, a life insurance and annuity company located in Oak Brook, Illinois. He is also a past Chairman of the Illinois Bankers Association.

Bruce earned his B.S. from Babson College in 1977 and his MBA from the University of Wisconsin, Madison, in 1979. He has lived with his wife Barbie in Northbrook for 37 years and they have three children and six grandchildren.